In June and July of 2003, two unique robot rovers were launched by NASA bound for Mars. The goal of NASA was to collect informations about our neighbour planet, the red planet called Mars. Previous expeditions of the last nearly 30 years have given us so much informations about Mars, but they have been fleeting visits and not enough data had been collected. But this mission would be different. The two rovers were expected to last 90 Martian days at best, but even after more than 1000 Martian days on, they were still going strong.

The two rovers were nicknamed Spirit and Opportunity. They weighed about 180 kg each, that is about 400 lbs in American terms. They carried batteries, communication equipment, and solar panels. The rovers used artificial intelligence that even allowed them to refuse to do what their controller told them, if they felt an action would be dangerous. Because of the conservative nature of their use, they lasted more than 10 times the period originally planned and have travelled a distance of more than 10 miles across the Martian surface.

The first one to make it to the surface of Mars was the rover nicknamed Spirit. Spirit landed on Mars January 4th, 2004 in a crater a mere 10km from the target. Spirit made many important discoveries. From its start in the crater, it has discovered many rocks of volcanic origin and the action of subsurface water on these rocks. Spirit discovered patches of soil with a high salt content that tends to be caused by the former presence of water. It discovered also one particularly interesting rock, nicknamed Humphrey, a volcanic-like rock formed possibly by magma. It had brightly coloured, mineralized parts inside, that would most likely be caused by water finding its way into it, before or sometime after the rock was formed. This finding alone has removed doubts from many scientists whether water existed or not on Mars at some time in the past.

Not only has Spirit helped us understand more on the geological and physical aspects of Mars: Spirit took the first picture of Earth from the surface of another planet. It has also taken night-time pictures of the transit of the moons and even Mercury across the sun. Spirit was lucky enough to catch a lunar eclipse of the Mars’ moon Phobos as it disappeared into the shadow of Mars.

The second rover to make it to the surface of Mars was Opportunity. It landed 21 days after Spirit on January 25th, 2004. It landed on the opposite side of the planet in a crater in the middle of a plain. Opportunity worked extensively in craters on rocks presumably formed by sulphite rich sands from evaporated lakes and that had been pressed and formed by the elements, wind, pressure, and water. This again was used by scientists as proof that water existed on Mars in ancient times.

The two rovers have sent back hundreds of thousands of images in both grey-scale and colour of the Martian surface. The beautiful panoramic shots can take your breath way. Equipped with a geological kit and motorized rock tools, they were able to look beneath the surface to discover more than previously thought imaginable.

All of these new discoveries have increased our knowledge while at the same time increasing the amount of questions we have about Mars. Why did the water disappear? Was there life on Mars? Could humans live on Mars? As these little rovers keep working, maybe we will even have more questions answered in the near future. Who knows what lies beyond the next rock outcropping? 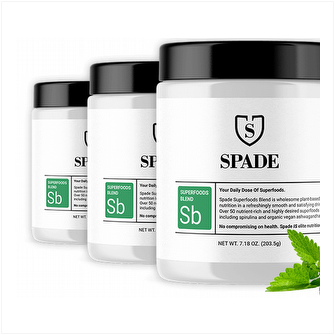 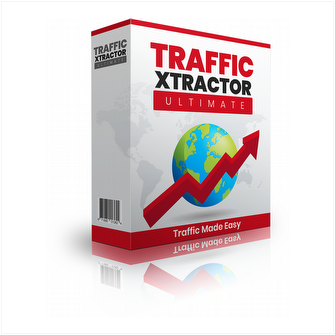 Traffic Xtractor Ultimate Is Something That You'll Be Able To Finally Generate As Much Free Traffic As You Want, With A Few Clicks[...]
Read More
⇛ view similar products
Page 1 Of Google and YouTube In Minutes

Traffic Xtractor Ultimate Is Something That You'll Be Able To Finally Generate As Much Free Traffic As You Want, With A Few Clicks[...]
Read More
⇛ view similar products
Tiny House Made Easy

Tiny House Made Easy is a digital program that will teach you step-by-step how to build your very own tiny house. Youll also learn[...]
Read More
⇛ view similar products
How to work in travel industry

How To Work In Travel, the definitive guide to how the travel industry works and how you can land a job in travel. As a seasoned t[...]
Read More
⇛ view similar products
How to work in travel industry

How To Work In Travel, the definitive guide to how the travel industry works and how you can land a job in travel. As a seasoned t[...]
Read More
⇛ view similar products